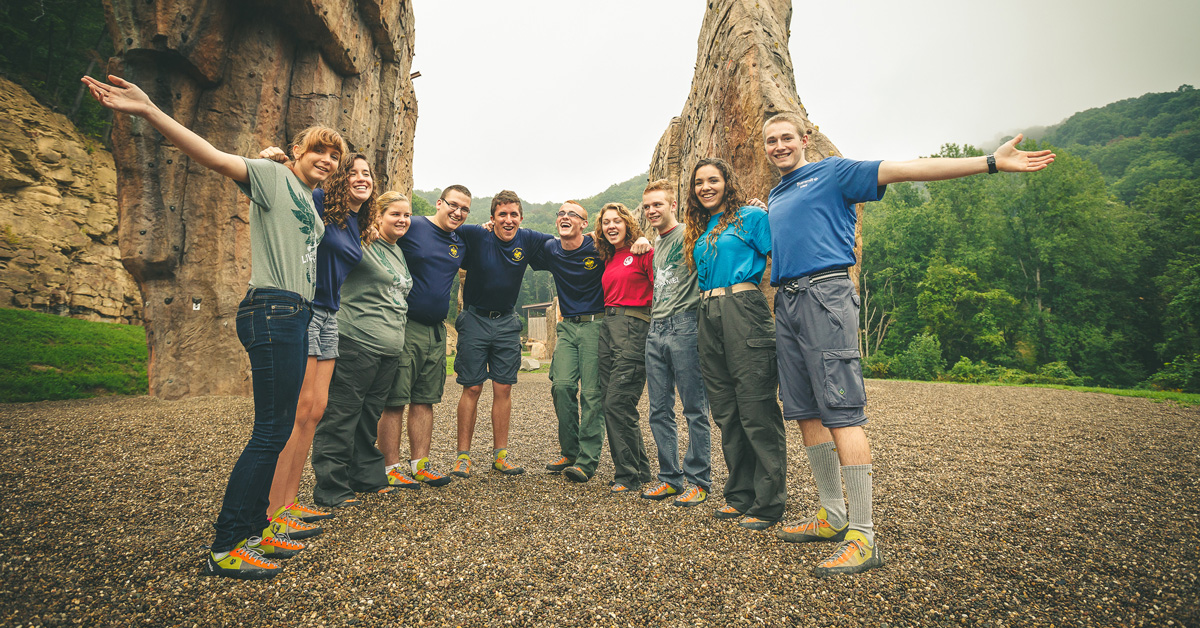 Which was financed by long-term corporate debt in the form of municipal bonds.

Reuters had an article on the boondoggle in 2013:

Reading it, we find this gem:

The Summit gives us the opportunity to reintroduce ourselves to America and raise $1 billion for the best youth development in the world,” says a slide from a June 2010 presentation on the project.

It isn’t panning out that way. Costs are rising. Initially budgeted at $176 million through 2013, the Summit’s cost is now estimated to reach at least $350 million by the end of this year and $439 million by the end of 2015, according to Scouts documents reviewed by Reuters. To keep up, the Scouts issued new bonds last year – more than doubling their previous borrowing for the project.

The Scouts’ efforts to pay for the Summit are off target, too. Internal financial updates show that the Scouts’ national organization, based in Irving, Texas, was $108 million behind its capital-raising goal for the Summit as of the end of March. That was 32 percent shy of its projection of $342.6 million.

Do you think it can get worse? You’re right:

The bonds were issued in the name of Fayette County, West Virginia, where the Summit is located. The county received a $100,000 fee to issue the bonds on behalf of the Boy Scouts, but it is not responsible for payments, according to bond documents and the Scouts’ 2012 annual report.

From Bad to Worse:

Still, spending has grown faster than revenue. The nonprofit’s financial statements show that revenue from membership fees and product sales grew 21 percent from 2003 to 2012, to $229 million. But spending on salaries, insurance, and programs nearly doubled in the same period, to $212 million.

The Scouts board of directors, led by Perry, is unpaid. But the paid executives who manage the organization earn significantly more than their peers.

Oh and in case you wondering why any of this matters, consider this:

The Summit shortfall is part of a broader financial crunch facing the Boy Scouts as the organization shrinks. That decline has been exacerbated by the protracted gay-membership battle. A compromise adopted by Scout leaders in May – allow gay youth, but not gay adults – appears to be doing little so far to ease the pressure.

Do you think Wayne Brock or Robert Mazzuca gave a damn about your sons’ safety, well-being, or developing sense of manhood mattered when they were desperate to obtain a bailout from SJW-converged corporate America?  Do you think this is why useless Randall Stephenson — who was never a scout and who has no sons but who is CEO of dodgily financed ATT — was made BSA president?