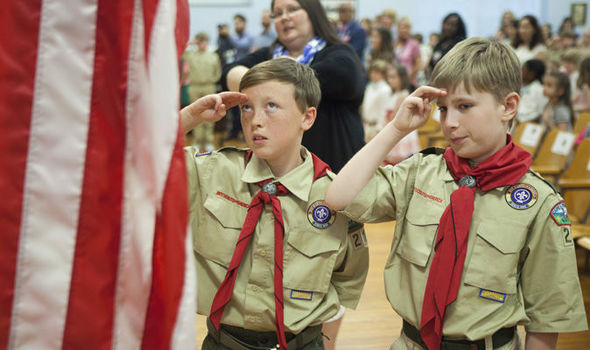 Boy Scouts will be known as Scouts BSA from next year

And the decision has got Christian groups in America hot under the collar at what they perceive to be “co-ed political correctness”.

The decision, by parent organisation Boy Scouts of America, means its older programme for 11 to 17-year-olds, currently known as Boy Scouts, will change to Scouts BSA in February 2019 – when girls will also be allowed in.

Michael Surbaugh, Chief Scout Executive of the Boy Scouts of America, explained: “As we enter a new era for our organisation, it is important that all youth can see themselves in Scouting in every way possible.

“That is why it is important that the name for our Scouting program for older youth remain consistent with the single name approach used for the Cub Scouts.” 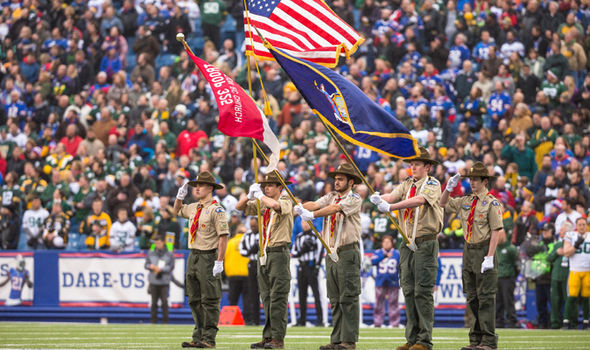 Mr Surbaugh stressed that the parent organisation would continue to be called Boy Scouts of America.

The decision failed to impress Mark Hancock, CEO of Trail Life USA (TLUSA), which bills itself as a “Christian alternative” to Scouting, and was launched in 2013.

Mr Hancock, who described Boy Scouts of America’s transformation as a “lost journey into the woods of co-ed political correctness”, added: “Well-intentioned as these kind of [BSA] moves may be, they are alarmingly all wrong.

“Confined to classroom settings more suited to girls, and denied rough-and-tumble experiences that help them learn and grown, it is no wonder ‘boys are struggling.’”

as a former scout i will say you are dead to me.

Mr Hancock claimed boys were “losing out and not developing as strong, capable men because we are not letting them be fully boys”.

He added: “Weakened expectations and participation trophies have led to our culture producing unproductive narcissists.”

Plenty of others piled in on social media. Father Chris Miller tweeted: “As a former scout I will say you are dead to me”, adding: “The purpose of Scouts were to build boys into men.

“Foster brotherhood. Kind of hard to do that when girls are part of the equation. 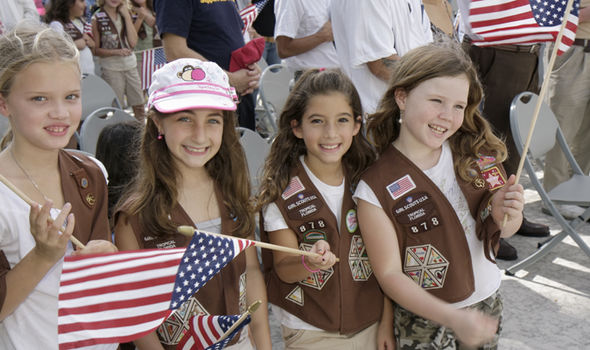 The Girl Scouts of the USA is a completely separate organisation

“Especially harder if troops are co-ed and there’s to be camping trips.”

Chandler Lassen wrote: “As an Eagle Scout, I am extremely disappointed in the direction the BSA is moving.

“The decision to allow girls in was a mistake that not only harms the BSA and its members but also the Girl Scouts.”

The decision follows a unanimous decision taken in October permitting girls to join the Cub Scouts, for younger children, and eventually graduate as Eagle Scouts. 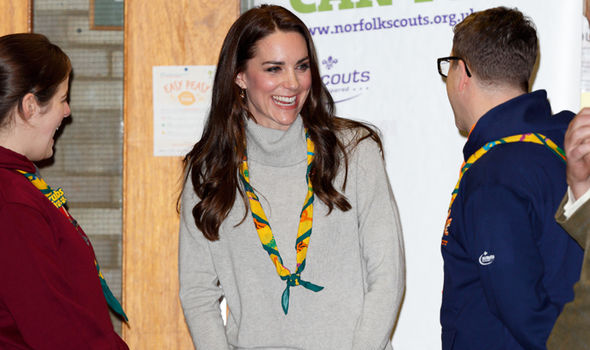 This decision triggered a backlash from critics including The Girl Scouts of the USA, an entirely separate organisation, with president Kathy Hopinkah Hannah writing Boy Scouts officials accusing them of a “covert campaign” to recruit girls.

The organisation opted not to elaborate on this criticism following the latest developments, but Girl Scouts CEO Sylvia Acevedo pointedly observed in an online blog: “Girl Scouts is the premier leadership development organization for girls.

“We are, and will remain, the first choice for girls and parents who want to provide their girls with opportunities to build new skills.”

Simon Carter, speaking on behalf of the Scout Association, said: “We are really pleased that the Scouting in America is now welcoming young women into their Movement. This move will ensure that like in the UK, young women in the USA will have the chance to learn key skills for life and experience the fun and adventure that Scouting has to offer.

“Scouting in the UK has been called The Scout Association since 1967 when our name changed from the The Boy Scouts Association.