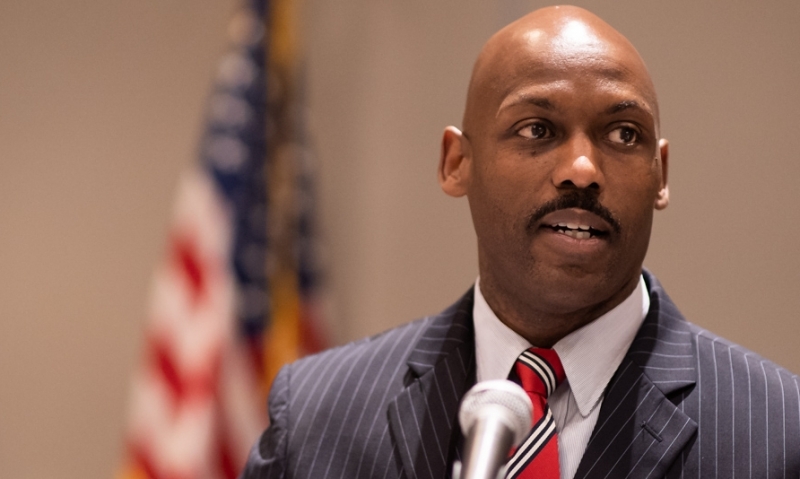 First of all, U.S. Code requires B.S.A. to promote patriotism, citizenship being a component of patriotism. The boy scout program stopped promoting patriotism with the Improved Scouting Program. A strong case can be made the first large-format “Boy Scout Handbook”s — replacement for the pocket sized, “Handbook for Boys” — seriously deprecated patriotism which formerly comprised as much as a quarter of the handbook’s text.

Boy Scouts of America (BSA) announced last fall that it would begin allowing girls into its Cub Scout and Scouting programs. Other BSA programs, such as Venturing, have already been open to girls. And beginning in February 2019, the Boy Scout program name will change to Scouts BSA to become inclusive.

The vision for BSA with this new change is “to provide an opportunity for girls and young women to share in some of the same benefits as boys have done for years in term of leadership development,” said Lee Shaw Jr., director of National Alliances for BSA.

But this change has brought many questions. Shaw answered those questions and more with members of The American Legion’s National Americanism Commission in Minneapolis on Saturday, Aug. 25, during the organization’s 100th National Convention.

To start, Shaw answered the most common question – this new change is not mandatory for organizations that support BSA, like The American Legion, to adopt. Second, there will be no co-ed or mixed Scouting troops. Troops will remain single gender and charter organizations can sponsor both troops.

For Cub Scouts, there will be all-boy packs, all-girl packs, and packs that include a mix of girl dens and boy dens. Cub Scout dens will be single-gender.

BSA selected a few councils last year to open up their Cub Scout program to girls, since that program is the entry point into Scouting, to see how it would work and where adjustments were needed. Shaw said preliminary numbers have so far been positive – over 10,000 girls are now registered in Cub Scouts. Shaw said the true impact will be visible in October when registration is underway for all Cub Scout programs nationwide.

“A lot of feedback has been positive. Parents talked about the commitment of time between athletics and social activities and if there was a way in which we had a program centered around family and could allow for both girls and boys to participate,” Shaw said.

Shaw shared a letter with the commission from a girl who wanted to participate in Boy Scouts along with her brother but didn’t have the opportunity to and how she thought this was an “awesome” change for the program. “She saw the activities that her brother and father were able to do and lot of times she was on the sideline.”

With the new changes of allowing girls into Scouting, organizations can use the same leadership to be part of the committee for the all-boy or all-girl troop. The only thing BSA recommends and encourages is the Scout master is different.

In his 28 years with BSA, Shaw said opening Cub Scouts and Scouting to girls is what he considers to be “ the game changer. Not only in how we are perceived but how we can help in local communities to kind of be an answer to some of the needs, questions and challenges that communities have. Just having young people be engaged and learning about citizenship, learning how to be leaders by doing. I believe we will look back a generation from now and say, ‘Wow.’”