This is nauseating. Bring on CW2 so we can end this hellish farce now and forever. 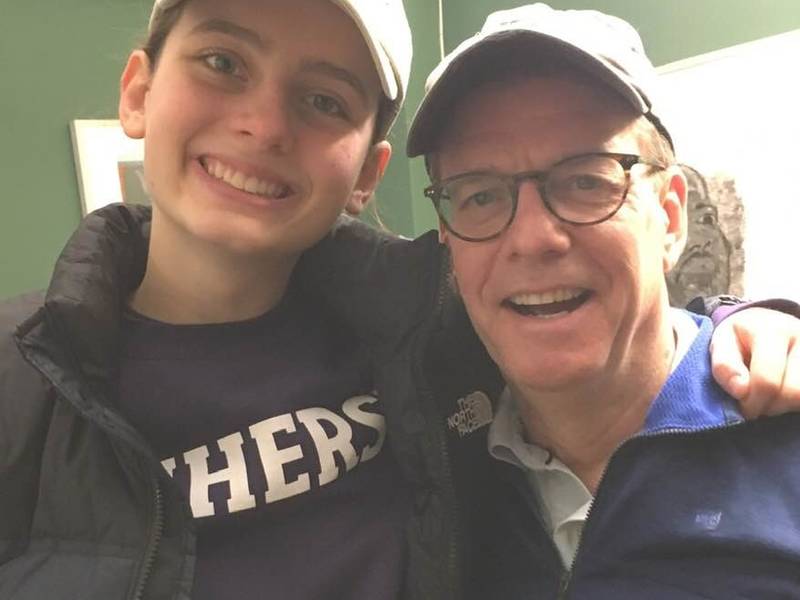 BRIDGEHAMPTON, NY — It’s been a big week for Bridgehampton’s Sydney Ireland. Not only did she see historic change she worked tirelessly to affect, kcome to fruition, as the Boy Scouts of America changed its name and allowed girls to join the organization — but on Tuesday, she’ll attend the State of the Union address.

Rep. Carolyn B. Maloney said she decided to bring Ireland, 17, as her guest, inspired by the teen’s efforts to create change.

“Sydney is a high school student who is already breaking barriers for girls and women. She successfully lobbied to join the Boy Scout Troops and is now fighting to be officially recognized as a member with a rank of Eagle Scout,” Maloney said.

Maloney pointed out that girls aged 5 to 10 were permitting into the Cub Scouts in Sept. 2018. And, as of Feb. 1, 2019, girls aged 11 to 17 are allowed into Boy Scouts, now called Scouts BSA.
“I’m so proud to take Sydney Ireland as my guest to the State of the Union,” said Maloney. “Sydney helped take down a century-old barrier to equality and she is now fighting to be the first woman to achieve the rank of Eagle Scout. As those of us in Congress and across the country work to finally guarantee women’s equality in the Constitution by passing the Equal Rights Amendment, I take inspiration from Sydney’s story and am heartened to know that the next generation is ready, willing and able to do what it takes to secure the equality everyone deserves,” she said.
Read the rest of this at the website if you have the stomach for it.