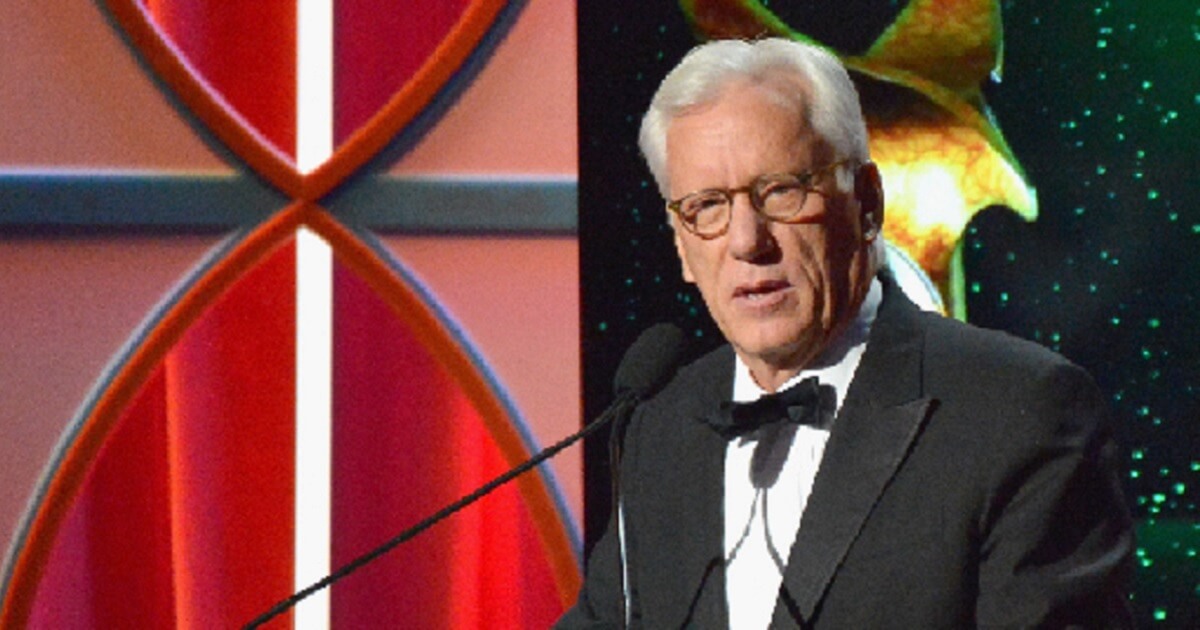 By changing the name of the Boy Scouts and allowing girls in, there’s the tacit acknowledgement that an all-boys organization is patriarchal and an all-girls organization is empowering. The logic here eludes me but I’m sure a lecture on intersectionality and histories of oppression would straighten me out nicely.

As you may have heard, as of this year, the Boy Scouts are no longer the “Boy Scouts.”

“The Boy Scouts of America, in its continued effort to appeal to girls, announced on Wednesday that it would drop the ‘boy’ from its namesake program next February. The century-old organization also said that it would start welcoming older girls, opening a door for them to earn the organization’s highest rank of Eagle Scout,” The New York Times reported in May.

The new organization celebrated the change with a campaign called “Scout Me In,” which, according to a statement from the organization, “celebrates the BSA’s expansion to serve families and welcome girls and boys into Scouting in communities across the country.”

“It reinforces that the mission and core values in the Scout Oath and Scout Law are welcoming, inclusive and foundational for both young men and women.”

“As we enter a new era for our organization, it is important that all youth can see themselves in Scouting in every way possible. That is why it is important that the name for our Scouting program for older youth remain consistent with the single name approach used for the Cub Scouts,” Michael Surbaugh, chief scout executive of the Boy Scouts of America, said in the statement.

“Starting in February 2019, the name of the older youth program will be ‘Scouts BSA,’ and the name of our iconic organization will continue to be Boy Scouts of America.”

Sound confusing enough to you? Well, um, scout me in! Last I checked, there was a similar program called the Girl Scouts which did all of these things for young women.

And, in fact, Rep. Alexandria Ocasio-Cortez, currently one of the country’s most famous members of Congress, was a part of it.

“@girlscouts is how I first practiced how to change brake fluid, start a fire, practice self-defense, recreate the NASA Challenger mission, and v importantly: learn to teach myself new skills + navigate ambiguity,” she tweeted on Friday, along with a rocket emoji.

“There’s a reason a large of Congresswomen are former scouts!” she declared.

There’s nothing necessarily to criticize about this. The Girl Scouts do a commendable job of bringing up conscientious citizens, even socialist ones. I’m kind of confused why one would want to recreate the Challenger mission.

(Is there a merit  badge for recreating national disasters? I didn’t stick with scouting too long, regrettably, but I don’t remember ever hearing about this award).

But other than that, that’s great for Rep. Ocasio-Cortez.

So, why was it necessary to take the Boy Scouts away from boys? https://t.co/Y8XkaDFguK

RELATED: Boy Scout Leader Gets 10 Years for Sexually Abusing Kids in His Troop

“So, why was it necessary to take the Boy Scouts away from boys?” he asked in a Sunday tweet.

By changing the name of the Boy Scouts and allowing girls in, there’s the tacit acknowledgement that an all-boys organization is patriarchal and an all-girls organization is empowering. The logic here eludes me but I’m sure a lecture on intersectionality and histories of oppression would straighten me out nicely.

Perhaps the new Scouts will help members “navigate ambiguity” and recreate disasters in a more equitable manner. However, I don’t think that there’s anything necessarily wrong with a single-gender organization for youths that helps build character and an appetite for adventure.

Do you think the Boy Scouts should go back to being a single-sex organization?

My evidence for this position? The Girl Scouts.

The Girl Scouts do tremendous work. In fact, they do much the same work that the Boy Scouts — sorry, Scouts BSA — does.

If the opportunity already exists for young women to do this, why exactly do the Boy Scouts need to subsume the role in the name of liberalism?

The Boy Scouts may have bigger problems than conservative backlash, mind you; it was reported late last year that bankruptcy was on the table for the organization due to numerous claims of sexual abuse.

Its problems go far beyond that, however.

As an institution, it’s a watered-down version of what it used to be. Its leaders seem more concerned with appearing modern than with doing the work the organization has done for a century.

Going forward, that could be a far bigger problem than financial liability — particularly given parents who aren’t interested in inclusivity for the sake of inclusivity.

That’s what James Woods’ question was pointing out.

And the Scouts are going to have trouble answering it.

We are committed to truth and accuracy in all of our journalism. Read our editorial standards.