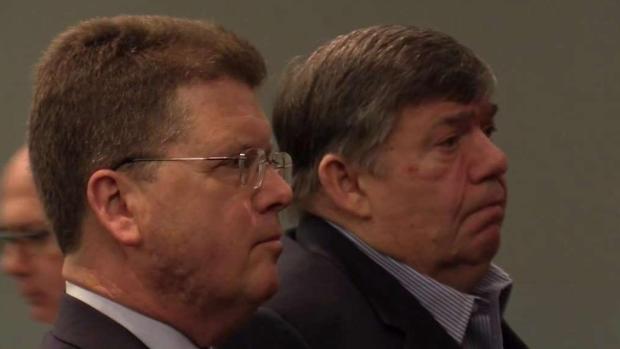 A judge blasted the accused killer of a 12-year-old Boy Scout in front of the child’s family and friends Tuesday, arguing the man’s latest refusal to take a plea deal in the DWI crash was just another delay tactic. Greg Cergol reports.

Attorneys in New Jersey also plan a news conference Tuesday, where they plan to release the names of 50 Boy Scout leaders who worked in the state.

Anderson plans to file multiple lawsuits against the Boy Scouts on behalf of the victims and demands the organization hand over their files, including names of those accused of abuse.

The Boy Scouts of America told News 4 in a statement that they “care deeply about all victims of child sex abuse and sincerely apologize to anyone who was harmed during their time in Scouting.”

“We believe victims, we support them, and we have paid for unlimited counseling by a provider of their choice. Nothing is more important than the safety and protection of children in Scouting and we are outraged that there have been times when individuals took advantage of our programs to abuse innocent children,” the statement reads in part.

It continues: “At no time have we ever knowingly allowed a sexual predator to work with youth, and we mandate that all leaders, volunteers and staff members nationwide immediately report any abuse allegation to law enforcement.”