The soul of a bureaucrat

Robert Gates has long been surrounded by men in uniform, first as secretary of defense, now as president of the Boy Scouts of America. His time at DoD coincided with the repeal of the “don’t ask, don’t tell” policy on homosexual soldiers — a repeal effectively imposed by the courts — and as the leader of the Boy Scouts he is calling for a repeal of that organization’s policy banning homosexual adults from serving as troop leaders or in other leadership roles.

Gates, whose likeness appears in Webster’s with the entry for “bureaucrat,” says that the Boy Scouts’ policy on homosexuals is “unsustainable.” He warns that attempting to maintain it would mean “the end of us as a national movement.” This sentiment expresses a great deal of what is wrong with the leadership culture of the United States.

Read more at: NR: Gates, Gays, and the Boy Scouts 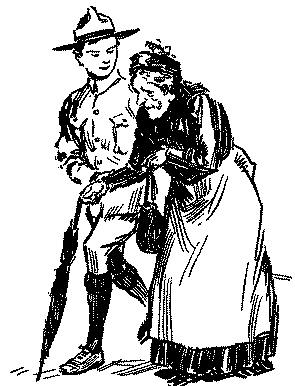 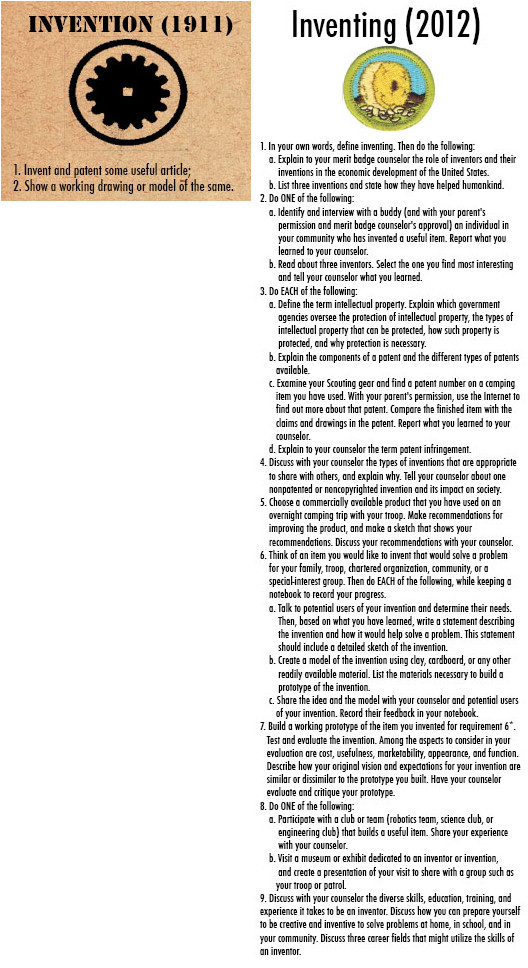 Enoch Heise’s post “How to Spot a Broken Chain of Command” should be required reading by all Scouters and fathers that give a damn about their sons’ upbringing. More than that, it shouild be required reading for all BSA employees and “leaders” — starting with district and council executives.

There are two ways that this chain can be broken. The first is by an absence of clearly defined leadership. Scouts become confused. They will get frustrated because they don’t know who is supposed to be calling the shots.

Do you know who runs Scouting in your area?

You should. Find out and retake command of your son’s scouting experience.

Learn about professional and volunteer leadership positions (“Scouters”) in the BSA Inc. by reading this article at Infogalactic.

UPDATE: Would those millenial democrats be the same millenials who think Communism sounds pretty chill?

The only segment clearly in favor of this move is “millennial democrats” who are the absolute least likely ever to consider joining the Boy Scouts. Clearly, market appeal had nothing to do with this decision because any half way competent survey would have revealed the exact same result.

How many of you remember “Scouting/USA”? It was the first go at unisex, un-boyed, un-Americanized scouting in 1972ish.  It even featured a new red logo, red being the standard issue color of the international socialist revolutionary movement i.e., communism.  The handbook was stripped of scoutcraft — community organizing, “child rearing”(!), drug use, and trendy conservation took its place.  Membership collapsed and BSA had to hire back the hated Green Bar Bill Hillcourt to pick up the pieces.

A majority of Americans oppose the decision by the Boy Scouts of America to start admitting girls next year, a new poll from NBC News and the Wall Street Journal shows. But, as with many other issues in the current polarized era, political ideology has a lot to do with how the public views the new policy.

Few people care about the law unless they are trying to escape its consequences. Still the law is the law.  The executive committee of the non-profit corporation Boy Scouts of America recently decided to sexually integrate its membership.

Whoa, boy not so fast!