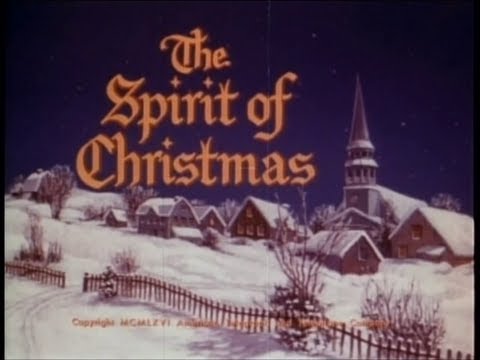 Here is a Philly tradition from the days before poz, when the Bell System was called “Ma” Bell and the ACLU hadn’t declared war on the Christians that granted their grandfathers shelter from the pogroms of the Old Country.

Here’s to peace on earth and goodwill toward men.

The Sprint of Christmas (1953) – ‘Twas the Night Before Christmas

and the second part, the faithful and moving

Charlie Kirk of Turning Point defends boys and masculinity. Fox plays a shot clip of some useless cucked “father” enthusing over her daughter to the cost of her son.

A pre-Improved Scouting Program boy scout turned scoutmaster, father of four boys, calls out B.S.A. Inc for its duplicitous lies about the intent and design of Cub and Boy Scouts. He also make’s a father’s case for the need for boys to be boys.

Sadly, as many men of my generation, he is a White Knight cuck on “gender equality” as promoted by Second Wave feminism, “I don’t mind if girls can be Eagle Scouts.” Well, what the hell’s the point of doing something manly if some random chick can do it? Androgyny is the death of America.

Fox news asks Tony Perkins if churches should dump Boy Scouts because, with the trashing of “Boy” from their name, they are not worth supporting. A squishy soiboy named Hale blabbers about boys learning to be men from little girls. Well, it might have been true with him. 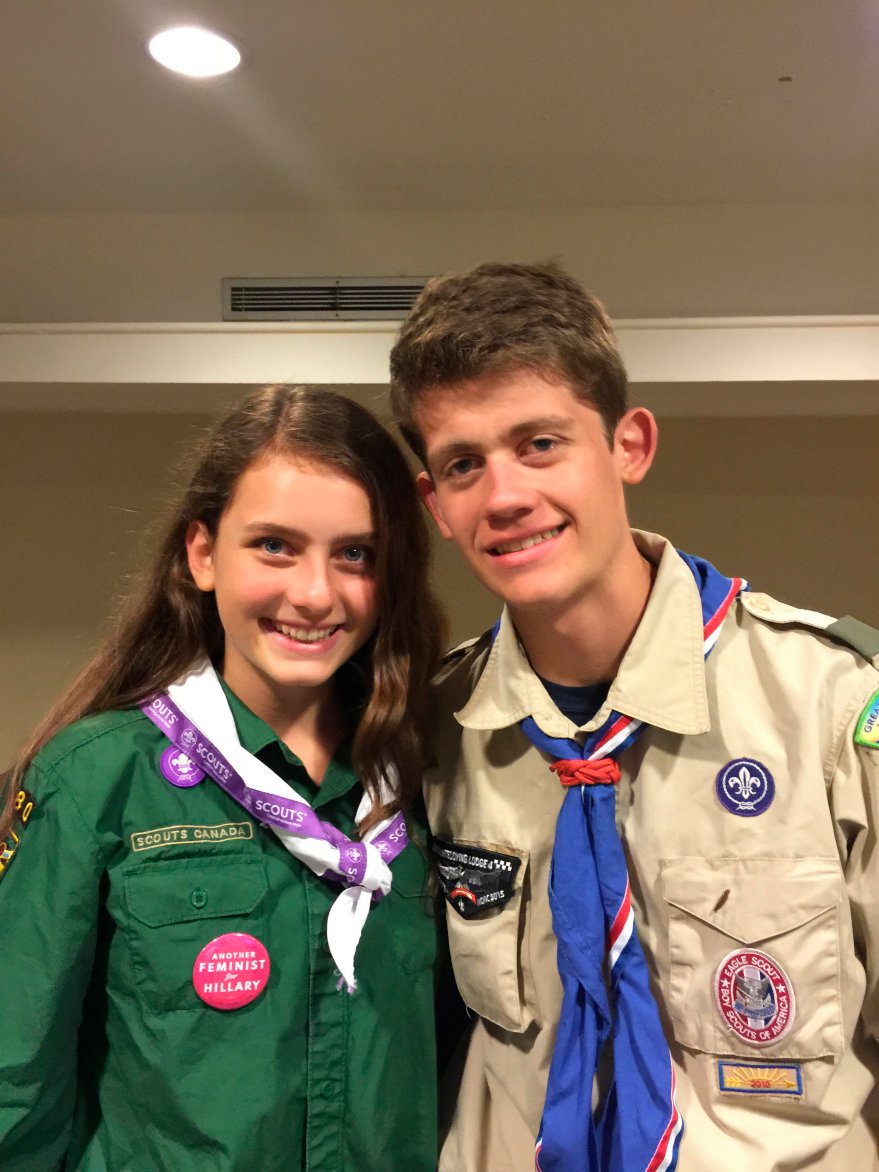 Steven Crowder spells it out so far as this one-time scout, frat boy, father and scouter is concerned: